MMO is probably the oldest Breton company producing collective and hospital furniture, making its territory shine for more than 70 years. First specializing in the manufacture of wooden and metal beds for children, MBC extends its field of action to school and collective furniture and then hospital furniture, allowing its customers to fully develop their spaces.

Since its inception, the company has been committed to a process of reducing its ecological footprint, by ensuring that human know-how and technological performance are reconciled while ensuring respect for the environment. 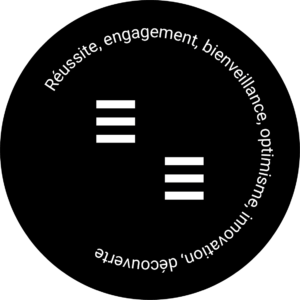 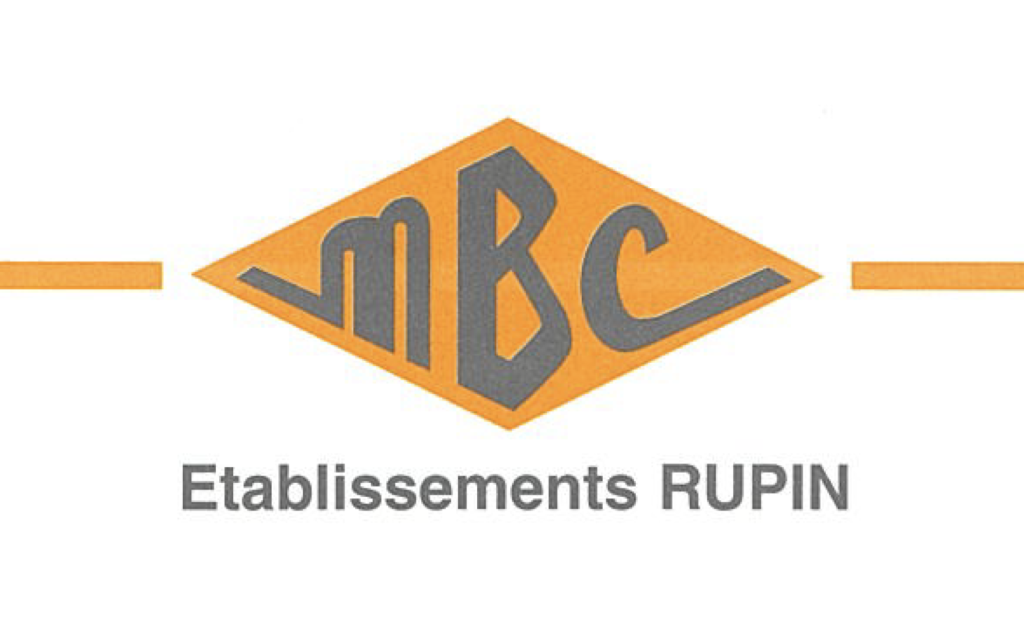 In 1950, Jean Marie Rupin bought for his two sons, Marcel and Roger Rupin, a company manufacturing beds for children, which they named MBC (Manufacture Bretonne de Construction). The two brothers then positioned themselves on the school and collective furniture market. Based in Vitré, the company equips many establishments in the region and is experiencing prosperous development.

Deeply rooted in Breton territory, the Rupin family decided in 1979 to buy the MMO company. (Mobilier Métallique de l’Oise), 1 ° manufacturer of French collective furniture, in order to benefit from its national commercial fabric. From then on, the MBC manufacturing entity and the new MMO commercial entity spread throughout France, retaining the manufacturing factory in Vitré. The two entities will coexist until 2009.

MMO has been working since the early 1980s in the fields of hospitality, education, accommodation and catering. Its products are recognized for their robustness, their aesthetics and their innovative side, in particular by the use of metal tube, solid wood and laminate panels in significant proportions. From 1982, the Vitréenne company was referenced by CAMIF and UGAP as an official supplier of school furniture and accommodation.

In 1985, MMO provided the Vitré hospital with medical beds and bedside tables as part of its opening.

The year 1989 marks the end of the construction work on a new 5,600 m² building, accommodating the sales offices, the assembly workshop and the shipments with 12 loading docks. On this occasion, the major players and industrialists in the region are gathering for the inauguration.

MMO is taking the turn of robotization with a substantial investment plan for metal and panel workshops. In 1991, the first welding robot was installed.

The turnover continues to evolve to reach 20 million francs in 1990, 300 employees work for its success on the site of Vitré. An export structure was created in 1994 under the impetus of the second generation of the Rupin family at the head of the company, representing around 10% of turnover in 1996 and offering the commune of Vitré a European influence. The first ISO 9001 certification was obtained in 1998.

In 2001, MMO achieved a turnover of 25 million euros while maintaining 10% of it for export.

In 2003, MMO began manufacturing and marketing high-end nursing home beds for retirement and long-stay homes. This is a decisive shift for the company, allowing it to acquire a strategic activity complementary to hospital furniture. 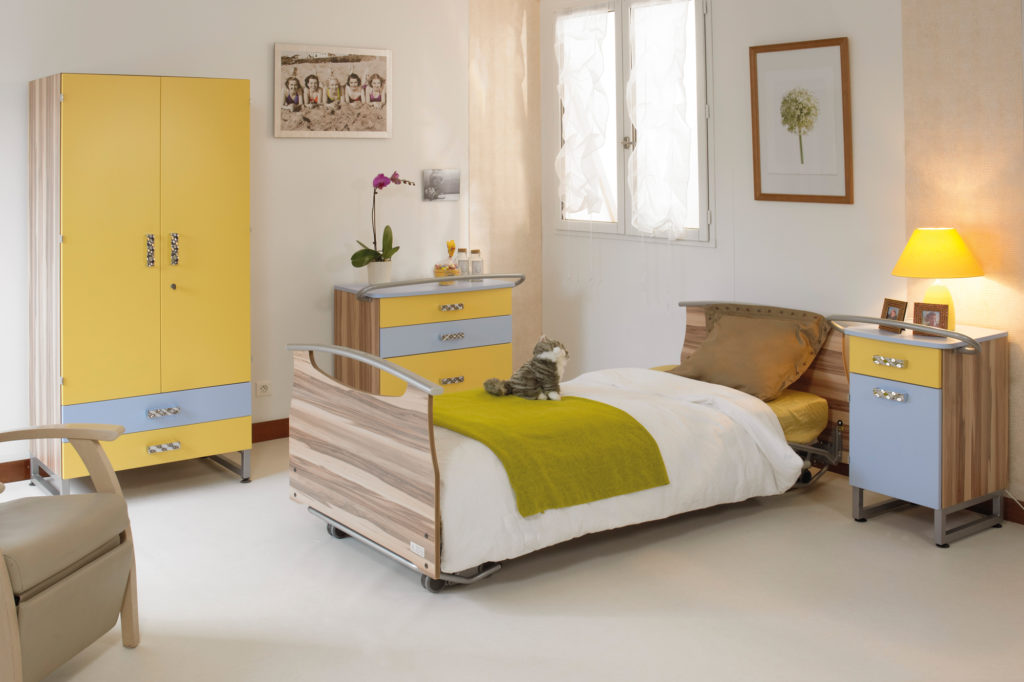 The European market is covered as a whole and the first collaborations are emerging in the United States. However, the company sees year after year the collapse of the community market.

In 2019, foreign investors withdrew and the company was bought by Alian Industries, a Breton private equity company, which wanted to give MMO the necessary momentum by specializing it in the medical field. Only the MMO Medical brand remains today.

The Vitré factory , endowed with leading medical expertise in medical beds and hospital furniture, is modernizing and acquiring management dedicated to the production of medical devices.

Export deployment is increasing with around 20% of turnover in 2019 outside France. The influence of the MMO Medical brand continues with strength of character, dynamism and serenity. 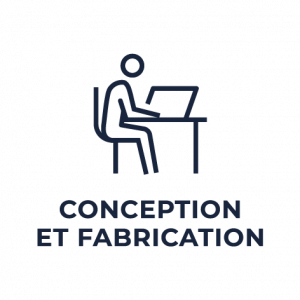 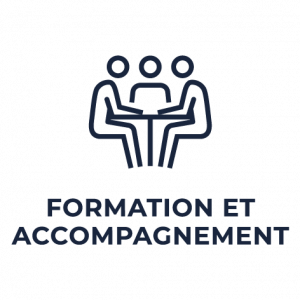 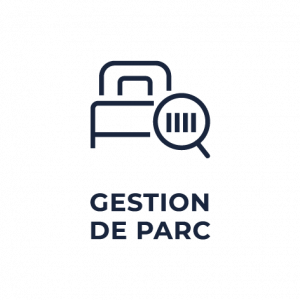